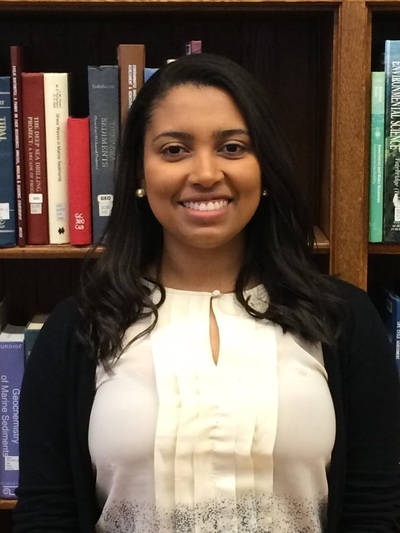 Born in Brazil, Ana Carolina completed her B.A. in Portuguese/English at São Paulo State University in 2009. At the same university, she also completed her M.A. in Literary Theory, and focused her research on Postmodern North American Literature and Culture.

Currently she is a Ph.D. student in Studies of the Portuguese-Speaking World. The main point of her research is to investigate the contribution of the American geologist John Casper Branner (1850-1922) to the dissemination of the Luso-Brazilian studies in the United States in the late 19th and early 20th centuries.