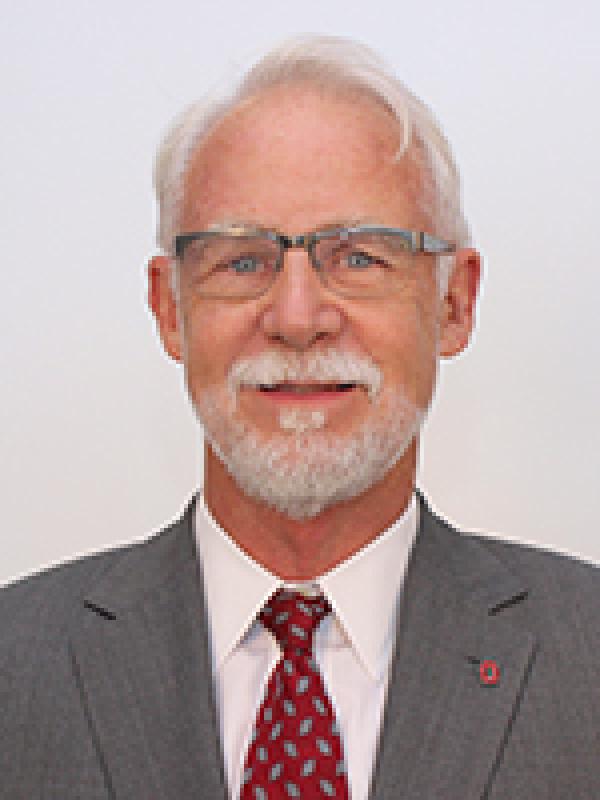 Christian Faltis is Professor of Language, Education, and Society and Chair of the Department of Teaching and Learning.  His research interests include teacher education for emergent bilingual users, bilingual and dual language education, and critical arts-based learning.
Faltis has been a Fulbright Scholar.  He was the recipient of an AERA Distinguished Scholar Award in 2001. He was inducted as an AERA Fellow in 2016. Among his many publications are Preparing Teachers to Teach in and Advocate for Linguistically Diverse Classroom:  A Vade Mecum for Teacher Educators (2016) Secondary Bilingual Education: Cutting the Gordian Knot (2015); The Arts and Emergent Bilingual Youth, (2013): Education, Immigrant Students, Refugee Students, and English Learners (2011), and Teaching English Learners and Immigrant Students in Secondary School Settings (2007).
He holds an MA degree in Mexican American Graduate Studies from San José State University and an MA in Second Language Education and PhD in Curriculum & Teacher Education with an emphasis in Bilingual Cross-Cultural Education from Stanford University. Professor Faltis is an artist who integrates political art concerning Mexican immigration with educational policy and practices.  His work has been shown in published in multiple venues across the United States