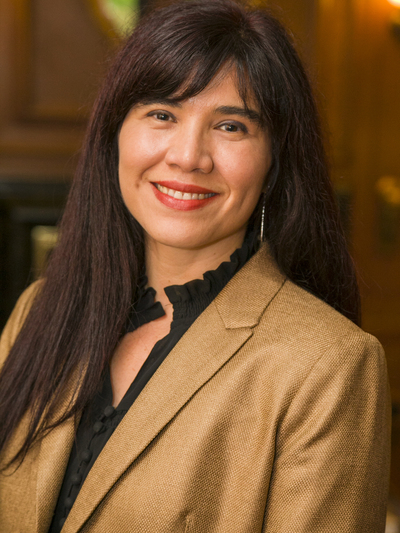 Elena Foulis, Ph.D. is a Senior Lecturer in the Department of Spanish and Portuguese with interests in US Latin@ literature, multiethnic literature, and cultural studies. She is involved in community outreach and teaches service-learning, Spanish for heritage speakers, literature and language courses. She attends yearly academic conferences such as the ACLA, RMMLA, and RMCLAS to present on these topics.