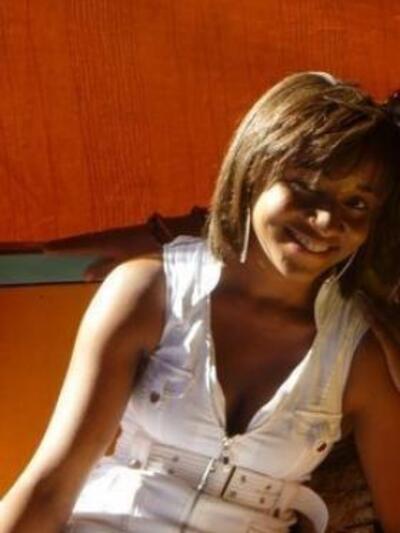 A native of Columbus, Ohio, Marla Goins graduated from Independence High School. She attended Johnson C. Smith University in Charlotte, North Carolina where she studied English and Spanish. Her attentiveness to the African Diaspora emerged greatly from my enriching and cultivating undergraduate education at JCSU. Throughout her four years, she was exposed to multifarious collegiate acquaintances and ebullient professors, partook in international study, and engaged in research. While attending a Historically Black University abundant of American, African and Caribbean students, Goins was intrigued by the vivacious cultures uniquely conceived through the particular socio-historical relations of afro-descended peoples. She recognized an extreme diversity of the Diaspora from just within the dynamics of my relatively small institution. My well-rounded and diverse education led me to embark on a journey to research global conceptions of blackness, race and culture which will continue throughout my graduate study.
In order to merge her academic majors of Spanish and English literatures with my afro-cultural studies, she elected to engage in a study abroad program situated in a Hispanic country greatly influenced by the African Diaspora. She participated in a service learning study abroad program in Santiago, Dominican Republic. While volunteering as a teacher’s aide in first grade education, and traveling from city to countryside to engage in rural community projects with locals, Marla was exposed to multiple faces of Dominican life, including social issues such as Dominican-Haitian relations, racism and aesthetic ideologies. In her free time she researched those issues. She came back to the U.S. with higher proficiency in Spanish and the goal to continue my comparative research at the graduate level.