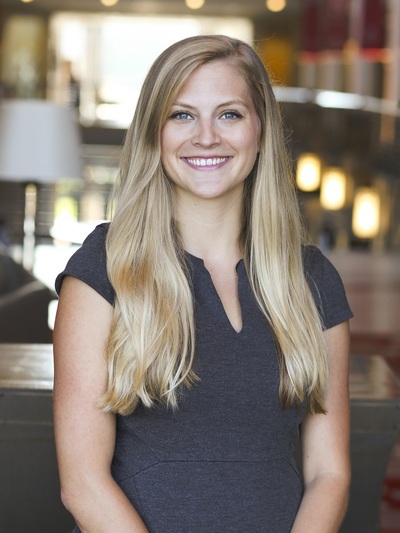 Megan U. Hasting is Assistant Director for the Center for Latin American Studies. She holds a dual M.A. degree in Public Policy & Management and Latin American Studies from The Ohio State University.  She earned her B.A. in Political Science from Wright State University. Megan previously served as the Program Coordinator for the Mershon Center for International Security Studies, and before her time at the Mershon Center, Megan worked as an independent contractor for the State of Ohio, working primarily with the Ohio Commission on Hispanic and Latino Affairs on their public policy resource center. Megan has also interned with the Columbus Council on World Affairs and the Ohio Cultural Facilities Commission. While in graduate school, Megan conducted her graduate research on indigenous social movements in the Sacred Valley of Peru. She has traveled widely throughout Latin America.

Megan is responsible for day-to-day operations of the Center and oversees the M.A. in Latin American Studies graduate program. She also manages all academic and outreach events, Center communications, and financial administration duties. Megan also collaborates with the Center director on grant preparation and strategic planning initiatives.