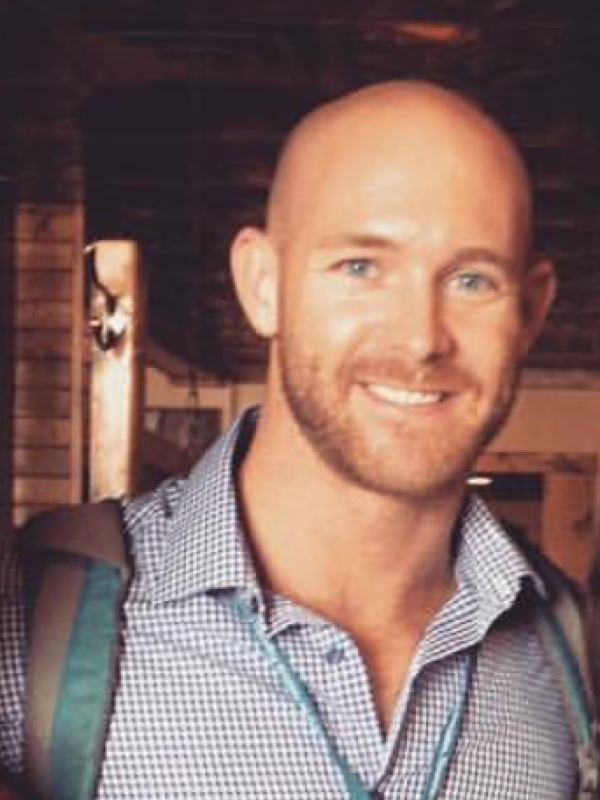 Dr. Mark Hoff was appointed as the Assistant Director of the Center for Latin American Studies on February 1, 2021. Dr. Hoff assists in the overall vision and leadership of CLAS programing and outreach efforts, develops linkages with partner institutions, oversees Center grant activity, and creates positive synergy among Latin American Studies scholars and students, related units on campus, and the community.

Prior to his appointment with CLAS, Dr. Hoff worked as a postdoctoral researcher at Ghent University in Belgium, where he supervised several doctoral students. He holds a PhD in Hispanic Linguistics from The Ohio State University, having taught Spanish language and linguistics for several years in the Department of Spanish and Portuguese. Dr. Hoff has significant professional experience and personal connections in Latin America, having led a study abroad program in Chile and spent extensive time living, studying, and conducting research in Argentina. He is a fully fluent speaker of both Spanish and Portuguese, and has published a large body of peer-reviewed research on both languages, with a particular focus on their Latin American varieties. As Assistant Director, Dr. Hoff is especially interested in promoting programming on indigenous communities, racial justice and representation, and LGBTQ+ issues as they pertain to Latin America.