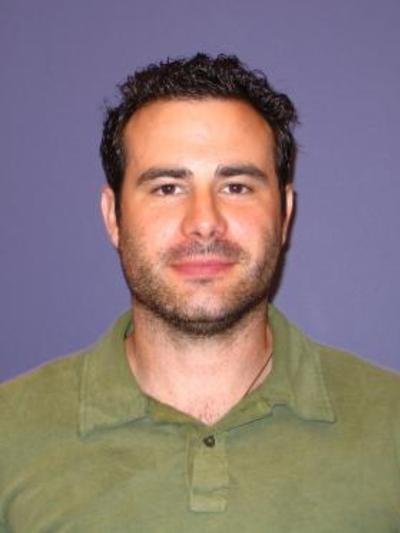 A native of San Antonio, Texas, Nash completed his Bachelor's of Arts degree in Business Administration at Rhodes College with a major in Business Administration and a minor in Spanish. After studying for 3 years in Granada, Spain, he returned to the United States to pursue an interdisciplinary Master's degree at the University of Texas at San Antonio in Hispanic linguistics, Iberian and Latin American Literatures and Cultures.  Nash worked for two years as a high school instructor of Spanish before beginning his doctoral degree in Latin American Literatures and Cultures at The Ohio State University.  His research interests include the production of spaces of the nation in 19th century Latin America, political economy and historiography, film and memory in Post-Pinochet Chile, visual semiotics, border studies and chicano cultural production.