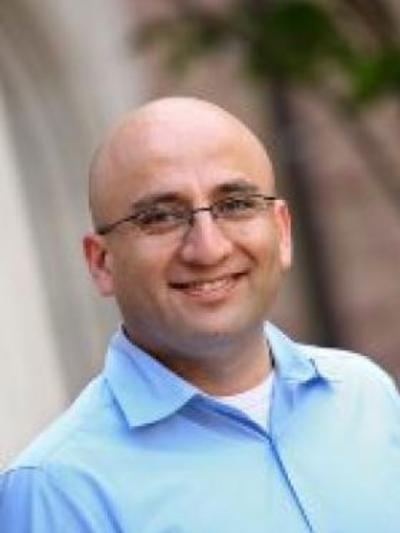 René Olate (Ph.D., Washington University-St. Louis, 2007) is Assistant Professor of Social Work. Dr. Olate served as an Assistant Professor at the Boston College Graduate School of Social Work before coming to OSU in 2011. Previously, he was also an instructor and coordinator of the Inter American Institute for Social Development (INDES-BID) in Nicaragua and an Assistant Professor at the Catholic University School of Social Work in Chile. He received his doctoral and MSW training at the Brown School of Social Work at Washington University in St. Louis. He received his first Masters and undergraduate degree in his native country, Chile.
Dr. Olate has conducted cross-national research in English, Portuguese, and Spanish on youth and volunteerism in Latin America and the Caribbean region. Based on this research, he was invited by the United Nations to collaborate on the State of the World Volunteerism Report (SWVR). He is currently conducting a longitudinal study about high risk youth and youth gang members in the Boston, Massachusetts and San Salvador, El Salvador metropolitan areas. He is exploring the intersection of protective and risk factors for youth development. Dr. Olate's scholarship focuses on youth violence, high-risk youth, Latino gangs, and community violence prevention programs.