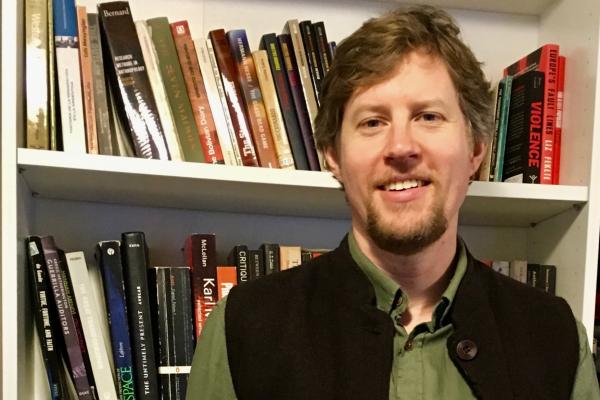 CLAS Visiting Scholar, Charles Dolph, is a Ph.D. Candidate in Anthropology at the Graduate Center of the City University of New York (CUNY). His research interests include the anthropologies of money, law, and the state; the politics of natural resource governance; development and globalization; political violence; militarism and empire; and the history of political economy.
On Monday, October 21, 2019, Dolph will be presenting a lecture entitled "Ambiguities of the Landlord State in Argentina".  The lecture will begin at 2:30 PM in 100 Enarson Classroom Building. Light refreshments will be provided.
Abstract: Argentina has become the third largest global producer and exporter of soybeans and their derivative products. Amid a commodities boom and leftward political shift across South America, the country’s successive Kirchner administrations from 2003-15 thus sought to position themselves as a “landlord state” that would reconcile two sides of the national body politic: the national territory and its agricultural wealth with the social body of the citizenry. Drawing on thirteen months of fieldwork conducted in the Argentine capital of Buenos Aires between 2014 and 2016, this talk explores the material and symbolic ambiguities of this would-be landlord state. As its promises of democracy and inclusion in the political and economic life of the nation gave way to conflicts over the hoarding of social wealth, images of distressed social bodies revealed conflicting histories and imaginaries of Argentina’s national trajectory.