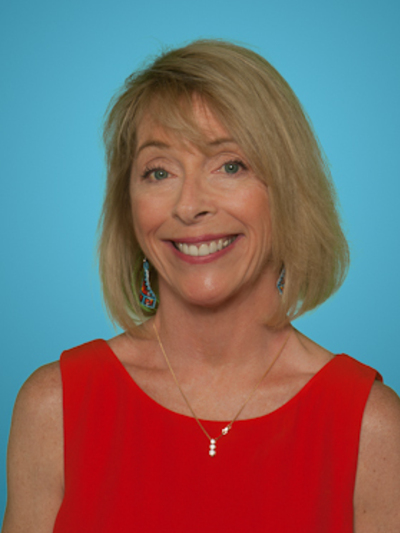 Christine Ballengee-Morris was the founding director of The Multicultural Center at OSU.  This unit changed how diversity was defined, represented, and supported for and by students, faculty and community at The Ohio State University. Dr. Ballenge Morris is a Professor in the Arts Administration, Education and Policy Department and the American Indian Studies Coordinator for The Ohio State University. She has served as editor for Art Education and several editorial boards. She teaches art education classes that specialize in diversity explorations.  She is past president of the United States Society for Teaching through Art. Dr. Ballengee-Morris's teaching experiences include: fourteen years in the public school system, twenty years as an artist-in-residence in public schools and five countries, higher education since 1992, and international teaching. In 2007, she co-authored a book Interdisciplinary approaches to teaching art in high school (NAEA Publications).

Ballengee Morris’ research interest include self-determination, identity development, Indigenous arts, integrated curricula, service-learning, visual culture, and arts-based research. Her work was influenced by Paulo Freire and was given an opportunity to meet and interview him in 1996. Her research and service to the field demonstrate her commitment to education as an agent of community change.