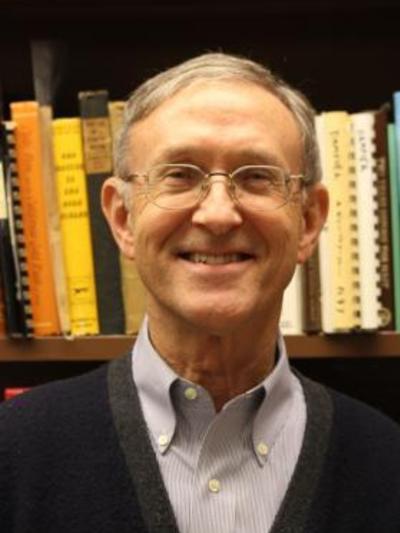 Tod Stuessy engages in research involving many aspects of the systematics, evolution, and biogeography of flowering plants. Different types of studies include monography, phylogenetic and biogeographic analysis, and population genetics. Much interest has been placed on understanding population genetic differentiation and speciation in various genera of Compositae, especially Hypochaeris (tribe Lactuceae) and Melampodium (tribe Heliantheae). Emphasis has been on using molecular markers from the chloroplast and nucleus for phylogenetic analysis as well as phylogeographic studies with AFLPs and microsatellites at the populational level. Principal questions have dealt with understanding modes of speciation, especially involving chromosomal change, and the testing of biogeographic hypotheses. The geographic focus for these studies has been in southern South America and Mexico. Another major emphasis of research has been on island biology, particularly the evolution of the endemic species of the Robinson Crusoe (Juan Fernandez) Islands off the coast of Chile, which is also a Chilean national park. These investigations have been completed in collaboration with Chilean colleagues from the Universidad de Concepcion and have spanned three decades. Of particular recent interest has been understanding the genetic consequences of anagenetic (transformational) versus cladogenetic speciation. A final area of research has dealt with concepts and methods of biological classification. Different approaches for quantitative evolutionary classification have been proposed as a means of incorporating more phylogenetic information into formal classification to amplify predictive value.