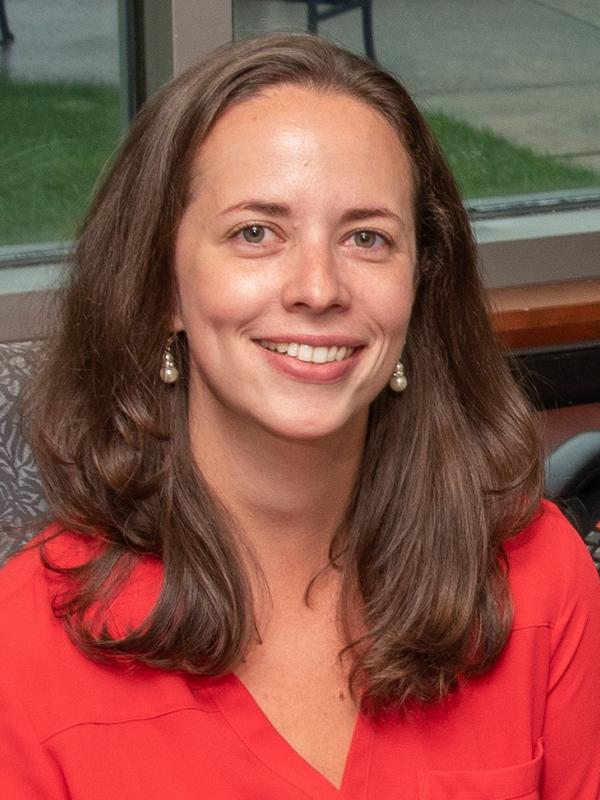 Dr. Andréia Arruda is originally from Brazil, where she graduated as a veterinarian from São Paulo State University in 2010. While working on her DVM degree, she was part of an international exchange program in which she worked for one year in a 1,200-sow farrow-to-wean farm in a small town in the North of Minnesota, USA.

Dr. Arruda’s main research interest is in infectious disease epidemiology. She aims to better understand how emerging and re-emerging diseases spread between farms and, therefore, how to control and prevent them. Dr. Arruda works closely with farmers and veterinarians to better understand how the current complexity of the North American production systems impact the epidemiology of infectious diseases.