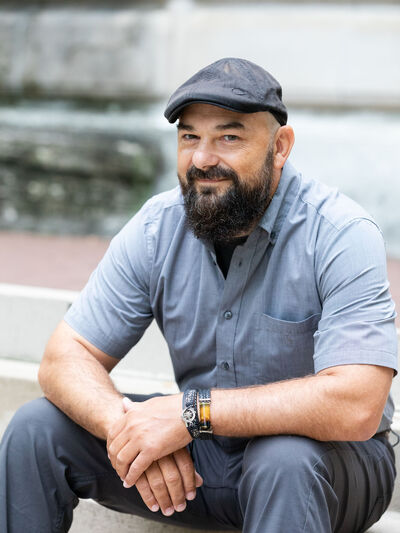 Leonardo’s main interest is visual storytelling using photography and video. As a visual storyteller, he focuses his work on people, culture and environment. During the summers, when Leonardo is not teaching at OSU he is traveling the world as a National Geographic Student Expeditions trip leader. Recently, he has led expeditions to Iceland, Ireland, Barcelona, Peru, Ecuador, and Galapagos.

Leonardo is also a founding member of ComCiencia (Communication and Science) Center at the Catholic University of Ecuador where he works with biologists to show the relationship between the environment, wildlife, and people.