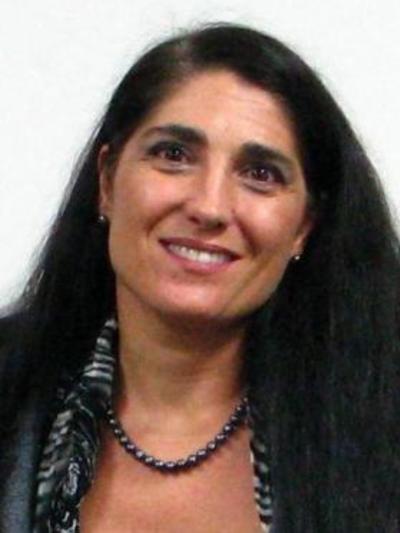 Ana Del Sarto is an Associate Professor of Literatures and Cultures of Latin America; she is also the editor of alter/nativas: latin american studies journal.