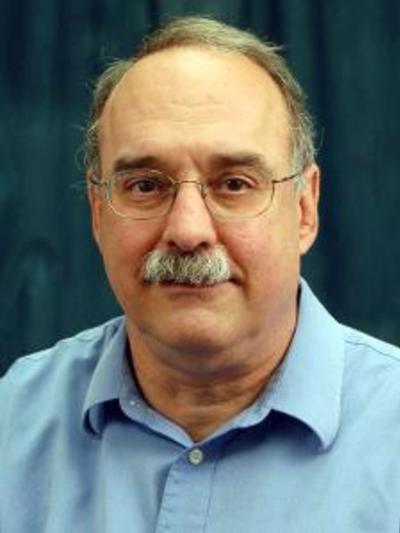 Mario Miranda is currently a Professor in the Department of Agricultural, Environmental, and Development Economics, The Ohio State University. His research has focused on the modeling of stochastic dynamical systems in agricultural, financial, environmental, and development economics. Areas of application include international economic development, agricultural risk management, futures and options markets, catastrophic insurance markets, agricultural and environmental policy, commodity pricing, industrial organization, and farm management. His research has produced one book, which has been adopted by seven of the top ten ranked doctoral programs in Economics in the world; over 50 peer-reviewed articles, two of which are among the three most frequently cited articles in the field of “agricultural insurance”; and several computational modeling and risk management software packages. He has also won numerous university research and teaching awards.

Professor Miranda served seven years as Director of Graduate Programs in the Department of Agricultural, Environmental, and Development Economics at The Ohio State University, ranked by National Research Council as top program in its field in USA. Miranda currently serves as an Associate Editor of the Journal of Economic Dynamics and Control, the Journal of Computational Economics, and the Journal of Risk Analysis and Crisis Response. He has served as a consultant to the Chicago Board of Trade, the World Bank, U.S. Agency for International Development, numerous private corporations, and several branches of the U.S. Department of Agriculture, including the Economic Research Service, Risk Management Agency, Federal Crop Insurance Corporation, and the Office of the Chief Economist. He has acquired extensive international experience, having worked on major research projects or taught graduate-level courses in Bolivia, China, Colombia, Costa Rica, Ghana, Honduras, Italy, Mexico, Morocco, Nicaragua, and Peru. Miranda holds a dual Ph.D. in Economics and Industrial Engineering from the University of Wisconsin – Madison.

Mario Miranda 's research focuses on computational modeling of stochastic and dynamic economic systems with applications to agricultural risk management, catastrophic insurance and reinsurance, agricultural and environmental policy, and microfinance and insurance in developing countries. Research has produced one book, more than 40 peer-reviewed articles, and several major computational modeling and risk management software packages. He has also won numerous university research and teaching awards. Miranda currently serves on the Advisory Board of the Society for Computational Economics, and is an associate editor of both the Journal of Economic Dynamics and Control, and the Journal of Computational Economics. Miranda has been consultant to the World Bank, numerous private corporations, and several USDA branches, including the Office of the Chief Economist, the Economic Research Service, Risk Management Agency, and the Federal Crop Insurance Corporation. He joined the department in 1988.