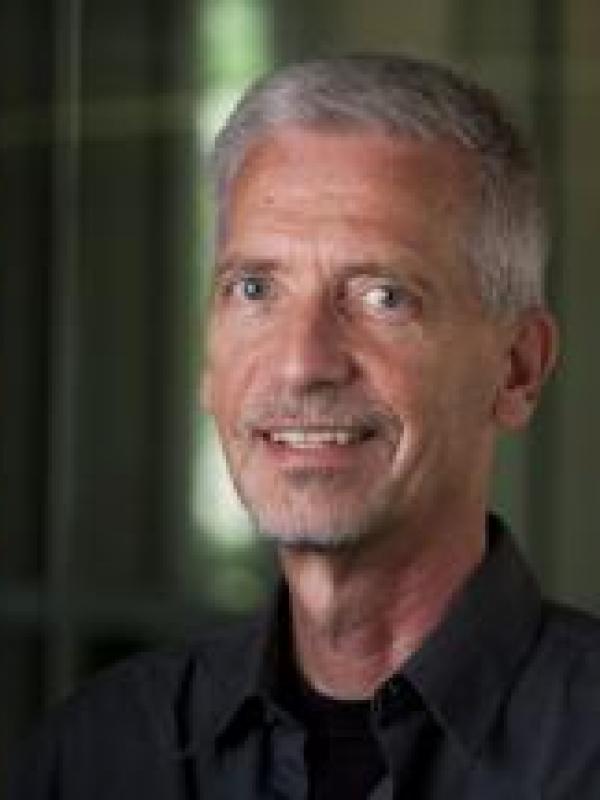 Terrell A. Morgan is a phonologist and dialectologist concerned with documenting linguistic diversity and finding new ways to put students, teachers, and fellow researchers in touch with the intimate details of the sounds and structures of Spanish. He has taught and done field work in Spain, Mexico, Guatemala, Honduras, Nicaragua, Costa Rica, Panama, the Dominican Republic, Puerto Rico, Colombia, Ecuador, Peru, Chile, Bolivia, Paraguay, Argentina, and Uruguay, as well as in Hispanic communities in the United States. His Spanish phonetics textbook, Sonidos en contexto: Una introducción a la fonética del español con especial referencia a la vida real, was published in 2010 by Yale University Press.

Professor Morgan is the founder and Director of the Summer Seminars Abroad for Spanish Teachers (SSAST), a program which has introduced K-16 educators to both Hispanic linguistics and less-commonly taught languages in immersion contexts on three continents since 1991. He is also the Director of the Ohio Hispanic Heritage Project, which was launched by the Department of Spanish and Portuguese in 2013.