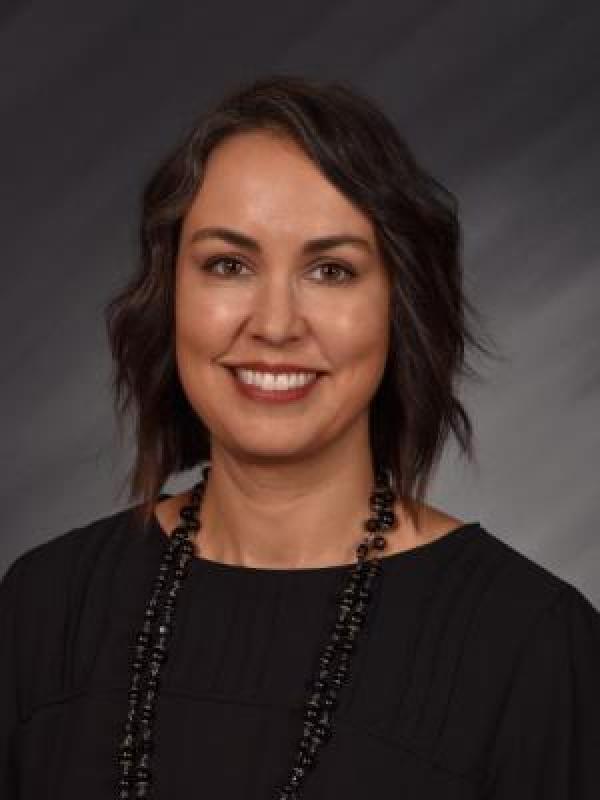 Jera E. Niewoehner-Green holds a B.A. in Spanish from Sweet Briar College and a post-baccalaureate teaching certification from St. Edward’s University. Jera’s extended study and work in Spanish speaking countries included studying abroad in Spain at the University of Seville during her junior year at Sweet Briar College and completing her student teaching in Monterrey, Mexico through instructing pre-service primary teachers at the Escuela Normal Migeul F. Martínez while attending St. Edward’s University. She spent nine and a half years as a public school educator for Metro Nashville Public Schools (MNPS) teaching Spanish and Leadership Development courses, as well as working outside the classroom as an Career and Technical Education (CTE) academy coach for the Academies of Nashville. During her tenure at MNPS she completed her M.Ed. in Community Development and Action at Vanderbilt University with research focused on high school service-learning to address community issues. In order to further her study of community development and leadership, she began a doctorate program in leadership development at the University of Florida. Jera completed courses in leadership, extension, communication as well as earned a graduate certificate in Latin American Studies. Her research focused on women’s empowerment participation in leadership roles in rural Honduras, funded through a USAID Feed the Future grant.  She received her doctorate in August of 2017 and began her faculty career at The Ohio State University as an Assistant Professor of Community Leadership.