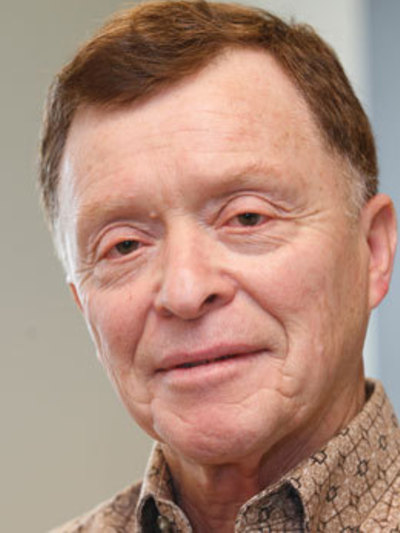 Dr. Proaño received his bachelor’s degree from Loyola College in Quito, Ecuador, in 1956. He received a master’s degree from both Instituto Superior de Humanidades Clasicas in 1958 and also from Colegio Maximo de Filosofia in 1961. He earned his Ph.D. in humanities from Catholic University in Quito and earned another doctorate from Ohio State in 1971.